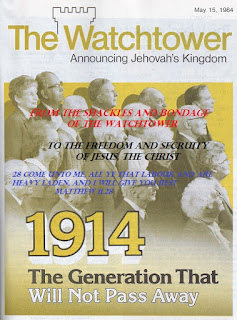 Posted by belfastoutreach at Wednesday, November 09, 2016