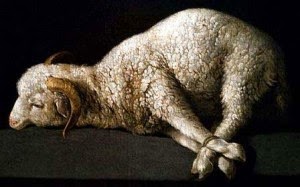 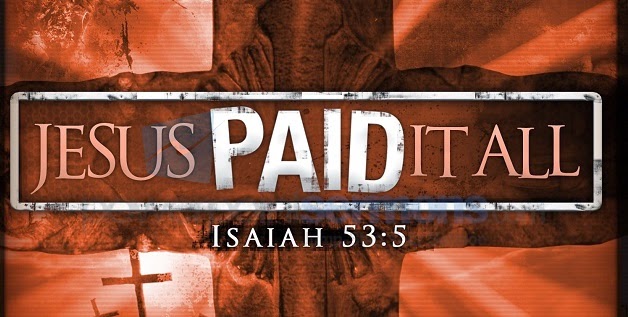 Posted by belfastoutreach at Monday, April 13, 2015