The Bondage of the Will

Serial Number 044
The Bondage of the Will 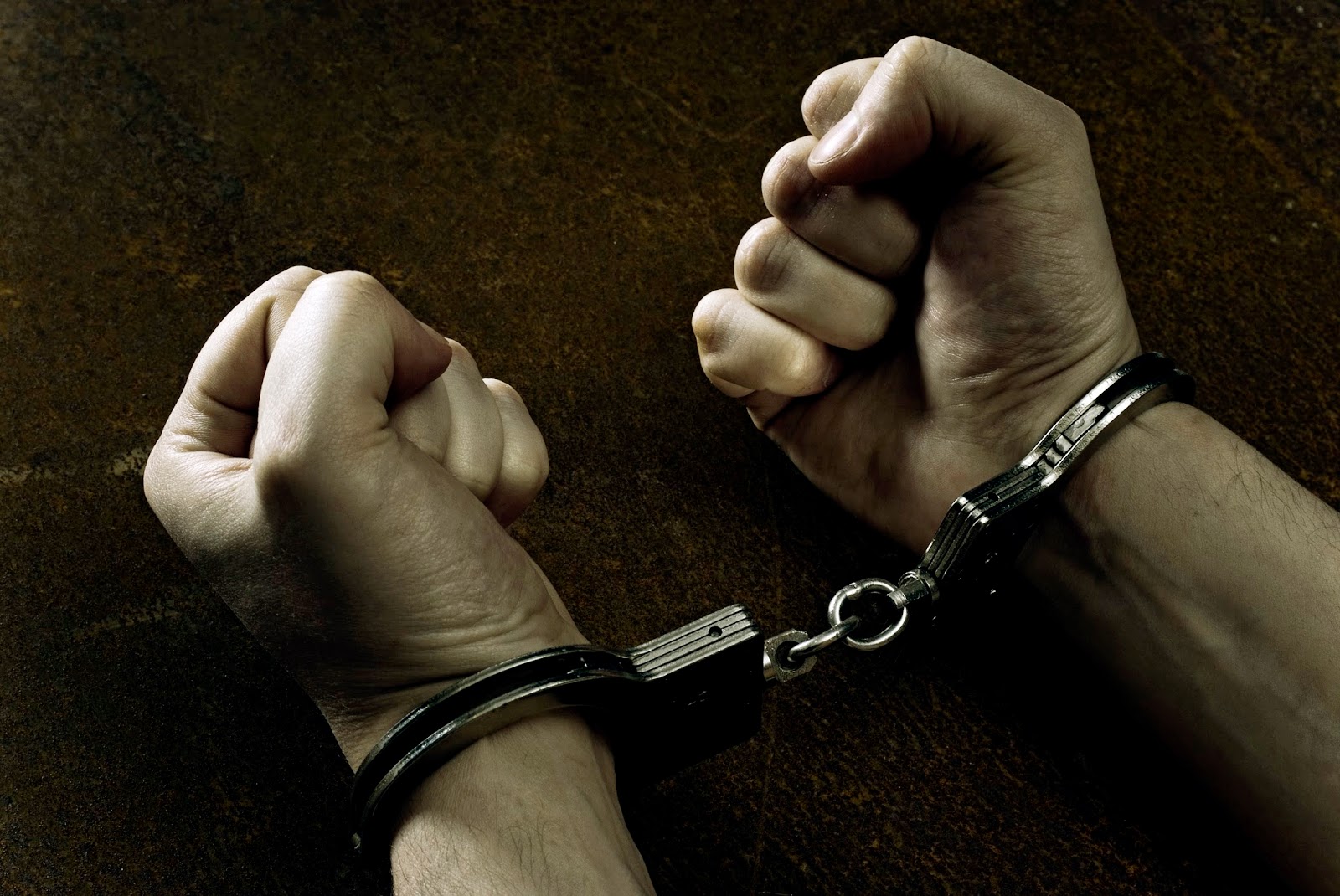 By: Charles D. Alexander
A paper given at a conference commemorating the 450th anniversary of Martin Luther’s nailing of 95 Theses on Indulgences on the door of Wittenberg Castle Church, 31st.October, 1517.
The conference, ‘Luther’ was held at Birches Green evangelical Free Church, Birmingham, England on 28th October, 1967.

Can I simply say what a comfort to discover a person that actually understands what they're discussing online.
You actually understand how to bring an issue to
light and make it important. More people ought to
look at this and understand this side of the story. It's surprising you're not more
popular given that you certainly possess the gift.