What is a Biblical Christian? by Albert N. Martin 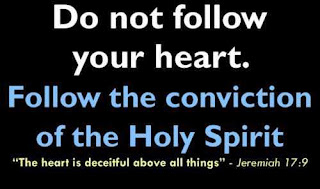 Posted by belfastoutreach at Sunday, November 18, 2012