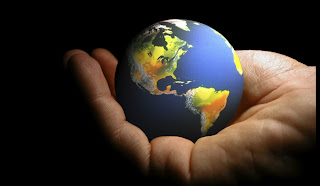 From "Counsel and Encouragement: Discourses on the Conduct of Life"
by Hosea Ballou, 2D., D.D.
1866

"And he said unto them, Go ye into all the world, and preach the gospel to every creature. He that believeth and is baptized, shall be saved; but he that believeth not shall be damned" (Mark 16:15-16).