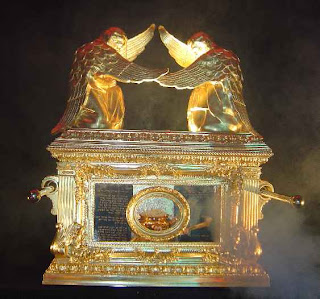 The Law of God, principles of life
To help us live, not give us strife
To show how far, from God we are;
Our life of sin, to God we’re sour!

He came to earth, from the glories of heaven
A life like His, the Father has given
To follow Jesus is’nt mankinds,s goal
You can profit the world, yet lose your own soul.

His hands, His feet, the spear in His side
Was his broken heart, for us He died!
My life I had, was not suffice
But His life alone, the ultimate sacrifice.

Then one day, the world will stand
All hidden sins, will be His command
He’ll Judge you of the sins you did!
If you havent repented, the sins you thought were hid.

O the Judge, the charge is given
The shame you had, the same is given
To confess His name, you did not do?
Now He’s doing the same to you!

Jesus in Robes, King of Kings in Glory
The price He paid, Salvation His story!
Worthy is the Lamb, the angels sing
Crowns of the saints, Cast before the King.
Billy Shannon.
Posted by belfastoutreach at Tuesday, March 24, 2009